Tower Hamlets Methodist Circuit is a local circuit within the London District, which is itself part of the whole Methodist Church in Great Britain, and worldwide.  Local Methodists celebrate identity as Londoners as well as Christians. Local and city-wide contexts shape mission, spirituality and ways of working.  For information about Methodist heritage, programmes, training, theology and much more, visit the Methodist Church website 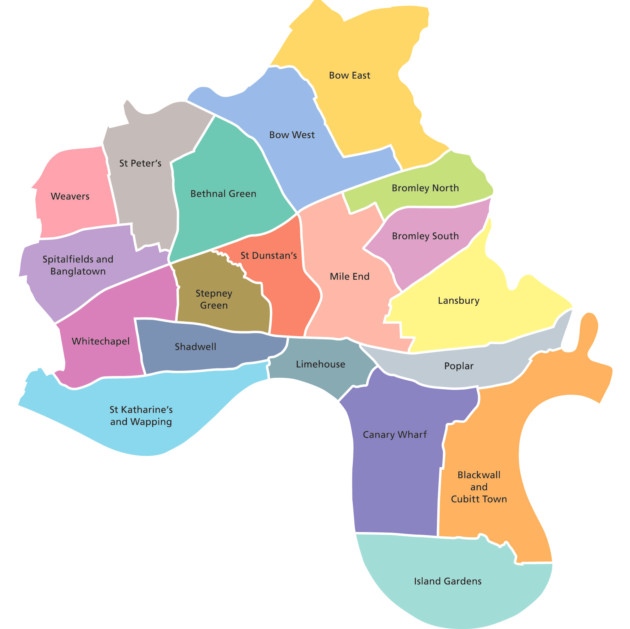 The Methodist Circuit is co-terminus with the London Borough of Tower Hamlets and is immediately east of the City bordered by the Boroughs of Hackney to the north, Newham to the east and the River Thames to the south. 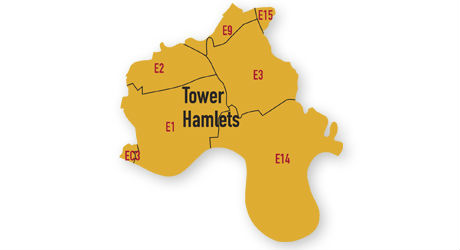 The historic images of Tower Bridge and the Tower of London now share their place on the skyline with the towers of Canary Wharf. 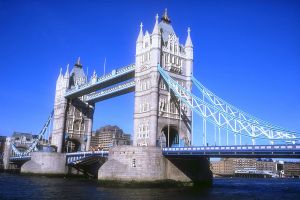 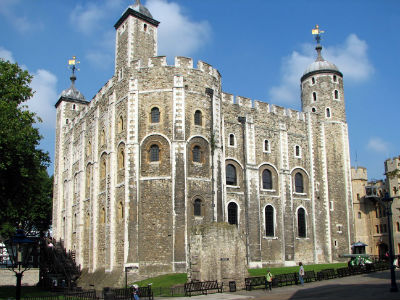 This is inner urban London and an area of considerable history – from the 11th century Tower of London to the 21st century Docklands development; from the Victorian Whitechapel of Jack the Ripper to the 2012 Olympics and their ongoing legacy.

Along the way a succession of immigrant communities from Huguenots, Jews and Caribbeans to Bangladeshis, Africans and Eastern Europeans has been welcomed in. This is a city of constant change and one of the most exciting and challenging places to live in the UK. 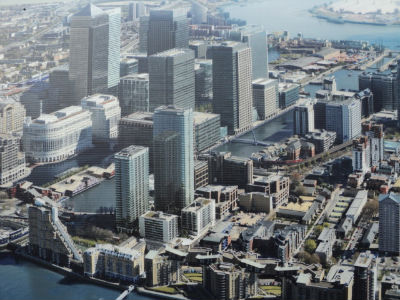 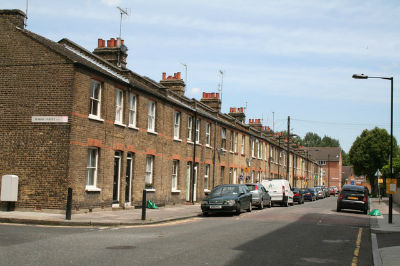 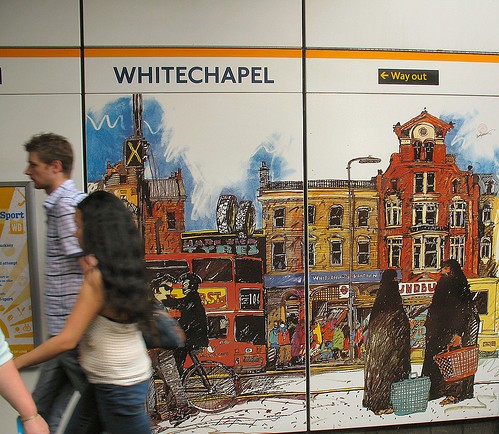 The 2011 census showed that Tower Hamlets has had the fastest growing population of any Local Authority in the country over the last 10 years.  According to current figures from the council, the population is diverse:  32% Bangladeshi, 31% White British, 14% White (other) 9% Asian (non Bangladeshi) 7% Black or Black British, 4% Mixed Ethnicity and 2% Other.  43% of the local population were born outside the UK.  38% are Muslim, 30% Christian, with smaller groups from the Buddhist, Jewish, Hindu, and Sikh communities, plus 21% stating no faith, and 7% religion not stated.

The number of Hindus has trebled since 2001. Tower Hamlets has the highest percentage of Muslim residents in England and Wales: 38% compared with a national average of 5%.

Here in high percentages; one parent/carer households, the low income/benefit dependent, council/housing association housing – mostly estates and high rise living with significant overcrowding as well as many who are homeless or vulnerably housed. 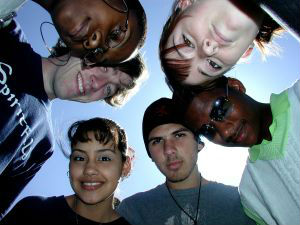 With a population of 296,300 in 2016 - which is expected to rise to 374,000 by 2026 - in a borough of 8 square miles, the poor and rich live cheek by jowl . In the Referendum, the borough voted to remain in the EU (68% for, 32% against). Tower Hamlets has a dense-built environment, with multi-million pound new apartments alongside its Victorian terraces and remaining 1960s tower blocks. It is a very busy place, alive 24/7. So as well as millionaires and a sprinkling of the 'famous' there are also some of the most deprived people and families in the UK.  Increasing gentrification means that often only the very poor and very rich can afford to live here, alongside those in key worker or tied accommodation.

There are excellent transport links to regenerated Stratford, to Docklands, the City of London (10 mins away) and the City of Westminster in the West End.  Despite constant change, the area retains the character and vibrancy of the old East End.  All the wonders of are within easy reach.